I just saw Tony’s mom, Fran this past week, working away on the letterpress in the shop. As many of you know, Tony passed away last year and his presence and absence are  still so apparent to many of us at Zygote. Rebecca Cross recently had a stunning exhibition at the Morgan, named Presence and Absence, that truly possessed these similar sentiments about her daughter Emma who also died last year. These two gifted, lovely and remarkable young people gone -way beyond any of our concepts could even fathom.

Fran had some remarkable photographs that Tony had taken on his cell phone that she wanted to share. 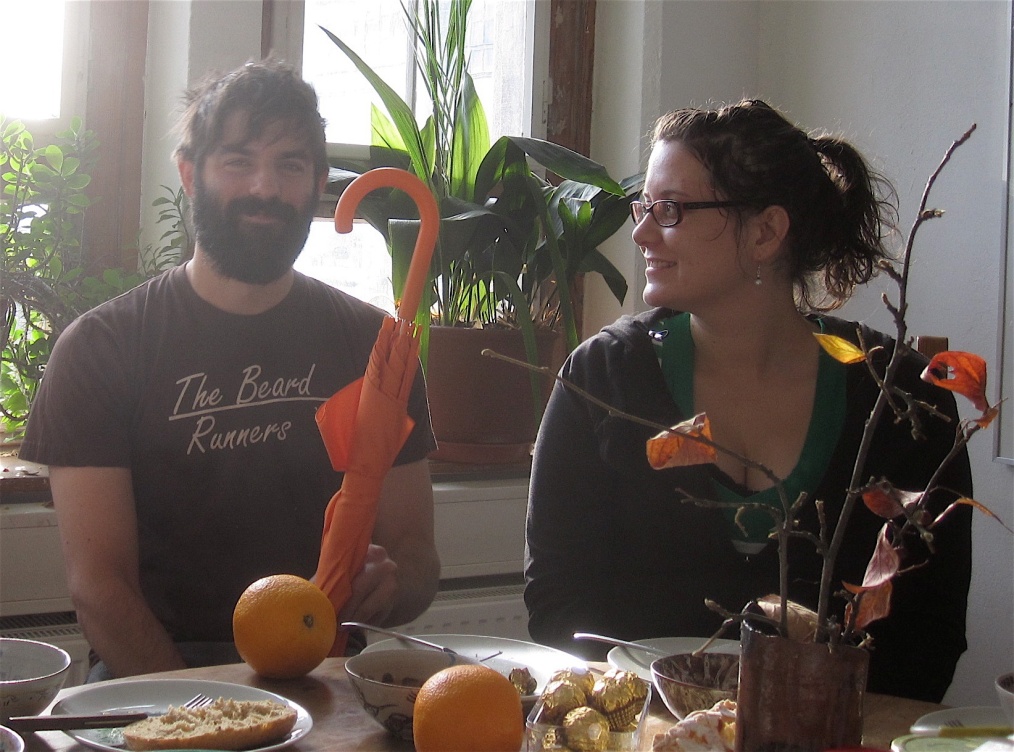 The motivations behind the photographs will never be known in respects to what he was thinking, but in the true sense of Tony’s inquisitiveness, and the body of his work that he leaves behind, one could make assumptions about his intrigue and peaked interest in the subject of his imagery.

In the same day, I was visited by Kristen from Gray Auction house with another latent print mystery. She brought in a Marc Chagall type-high plate that had an image of a  couple getting married with a fiddler on top of it.  It was found among an estate of a couple who had been friends with Chagall. Mike Gill printed the image for her to see what it looked like. Was it a reproduction of one of his drawings? Was it a wedding invitation for the couple?

The wonder and remembrance of internationally well known artists, emerging artists and people who inspire artists who are no longer here were all wound up on this hot day in June. These moments seem to reveal themselves in the work I have hanging on my walls, the lovely work of Phyllis Sloane, John Jackson, Reverend Albert Wagner, my friend Tony Bartholomew (who is seen in the photo above with his partner Ellie) and all the remembrances and grace they left for us to wonder about in mystery.